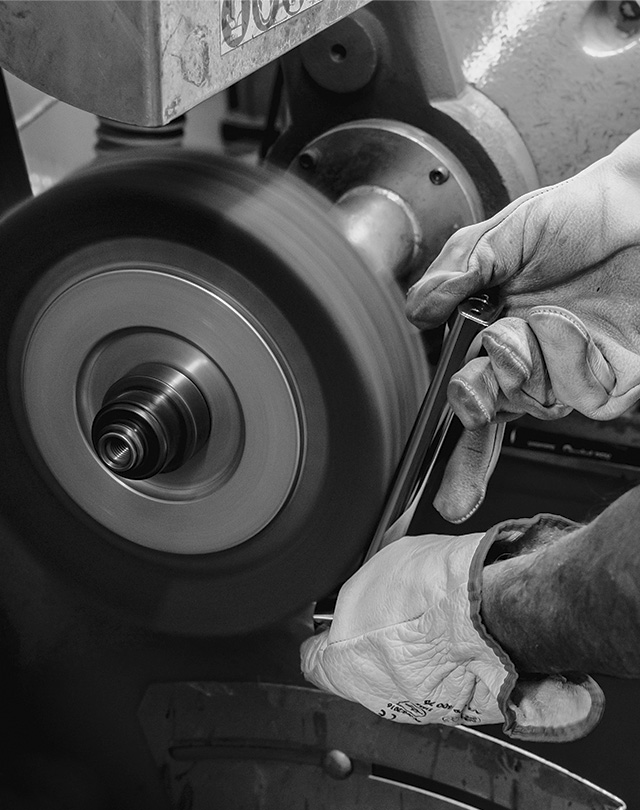 Across over 40 years the SILFRA factory and its own employees have gained an incredible amount of experience in the project and production fields, elevating SILFRA to the highest level in its sector.

A positive approach to understanding market needs, actively anticipating change and constantly searching for the best quality sustainable raw materials form the basis of the company’s philosophy. Every SILFRA product is built on this ethos, brought to life in refined and innovative style. Earning loyal clients among some of the most important bath fittings firms in the World, SILFRA is particularly popular among whirlpool manufacturers. Constantly updating and extending its range of technical products to international benchmarks and standards, in 2000, SILFRA proudly received the UNI-EN ISO 9001certificate.

Working in harmony with the CRISTINA S.r.l. philosophy, respecting the highest standards, SILFRA continue to contribute new product ranges to the existing collections of bathtub drains: the revolutionary Up&Down patented system, with its push top pressure mechanism and
PASSEPARTOUT, a stainless steel corrugated tube, able to solve any connection issues between the basin waste, wall and eventually the floor.

SILFRA is equally synonymous with taps, both automatic and electronic but always eco-friendly with the most efficient water reduction systems possible, exemplified by the well-tested QUIK range found in public restrooms globally. 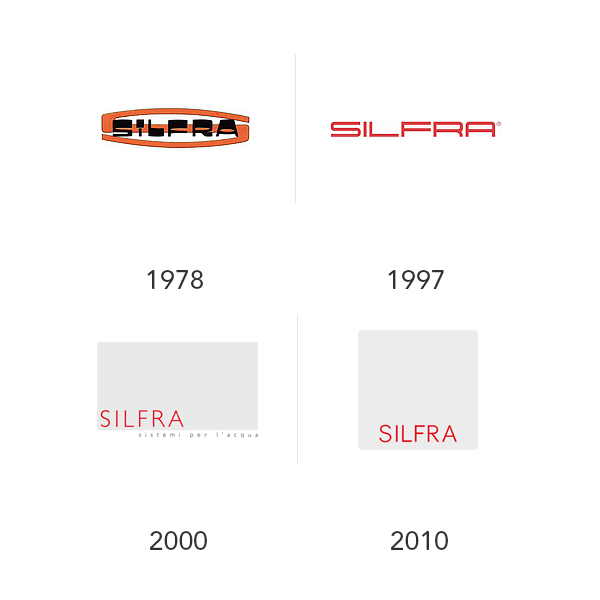 The company was founded in 1949, one of many craft businesses in the Lake Orta area. In the eighties, SILFRA and CRISTINA Rubinetterie begin their collaboration leading to an increasingly close partnership that would culminate in acquisition of the brand in 1982, becoming part of the CRISTINA Group. In 2006, the new production centre was inaugurated, a factory of over 8,000 square metres, equipped with a modern production plant and a department dedicated to the moulding of plastic materials. In July 2017, SILFRA became part of Caleffi, a leading company in the production of components for heating, air conditioning and plumbing systems. Aligning with the design vision of CRISTINA Rubinetterie, the brand added new types of bath drains to its production. Among these, Up&Down, a patented system that, by virtue of a slight pressure of the hand, allows the opening and closing of the tap, alongside Passpartout, a flexible stainless steel hose that acts as a siphon, solving multiple connection issues. Timed and electronic taps and fittings are also an important part of the company's range of products. SILFRA’S collection of technical products enjoys the most important international certifications and the brand has been operating under the UNI-EN ISO 9001 certification scheme since 2000. 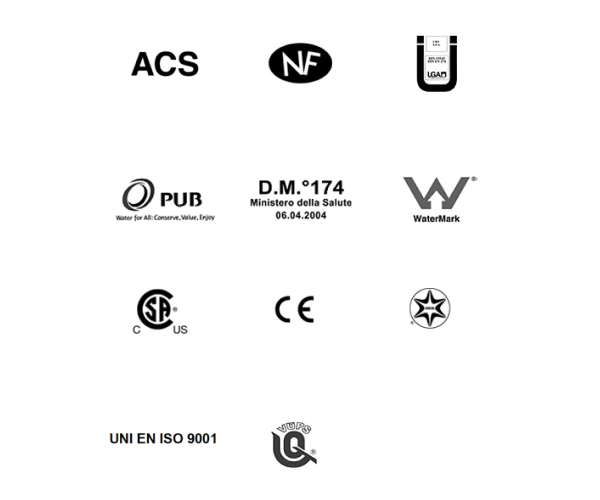 The SILFRA brand offers guarantees of both excellent service and product reliability.

SILFRA uses the best stainless steel alloy for optimum performance, guaranteed by the CENTRO INOX, the Italian Association for the study and the development of the applications of stainless steels.